Up to $5,000 of licensing costs covered for participants in new NAREB program 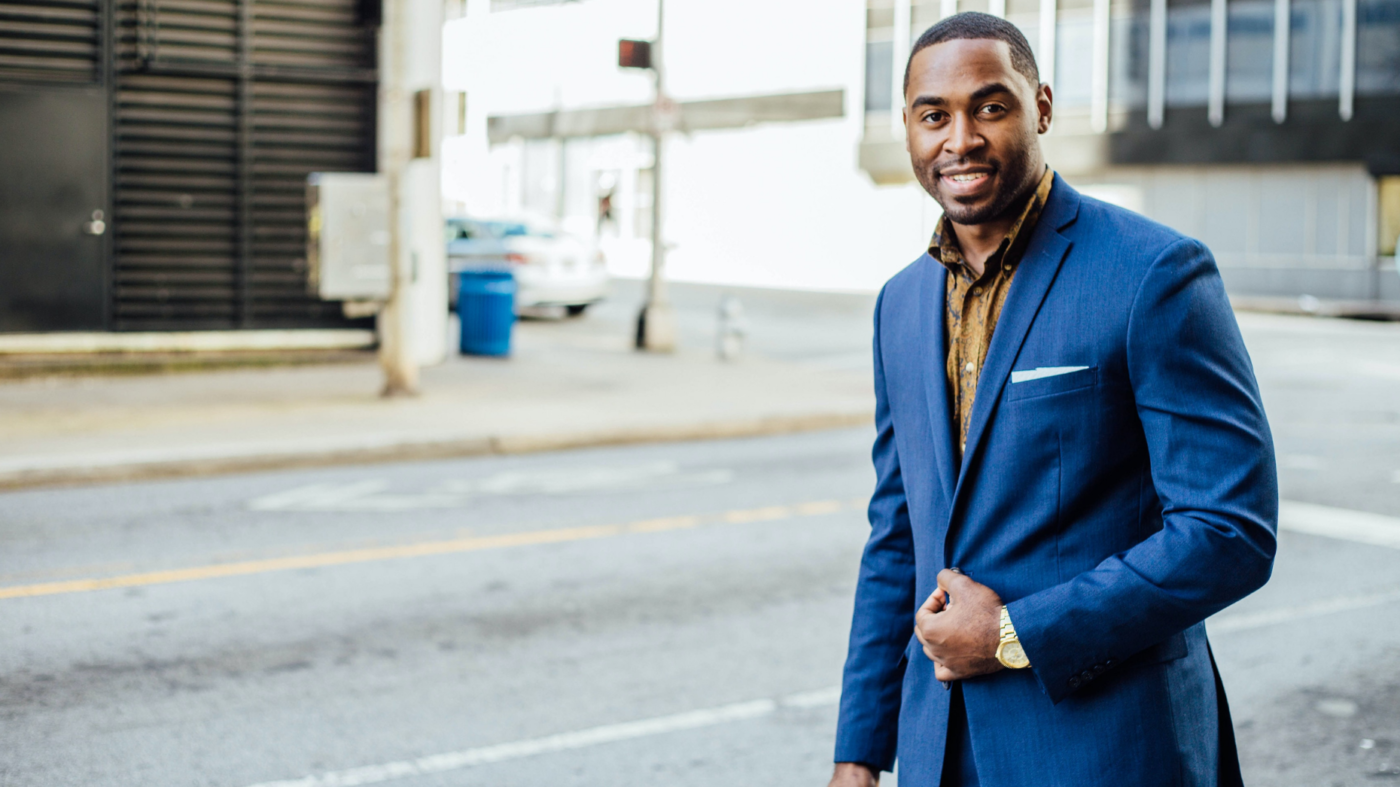 The National Association of Real Estate Brokers and HomeLight has announced the creation of its “Black Real Estate Agent” program to provide financial, educational, and career support for aspiring Black real estate agents.

HomeLight is partnering with NAREB in this venture with the goal of ultimately improving the rate of homeownership for Black Americans across the country, according to Antoine Thompson, NAREB national executive director.

Black Americans represent less than 6% of all real estate professionals in the U.S., according to the Census Bureau.

“This initiative works to close the income and racial wealth gap in the industry,” Thompson said. “Together we’re holding open the door that would otherwise remain closed to Black professionals and consumers.”

As part of the Black Real Estate Agent program, HomeLight and NAREB will help cover up to $5,000 of the onboarding costs for new agents, including pre-licensing classes, agent exams and select marketing and technology needs. Each program participant will be paired with an experienced NAREB real estate counselor who will serve as a mentor and advisor.

The NAREB is seeking applicants in the United States who are between the ages of 18 and 35, are interested in a career in real estate but not currently established as an agent, willing to work with a NAREB broker during at least their first year in real estate, and committed to spending five to 10 hours per week working with mentors or on continuing education.

A report by Morgan Stanley showed that equalizing Black-White homeownership rates over the next 10 years would create more than 5 million more homeowners of color, generate nearly 800,000 new long-term jobs, and raise up to $400 million in additional tax revenues relative to current trends.

“Our goal is to drive sustainable, structural change by increasing access to job opportunities as well as education around how systematic racism has impacted the real estate industry,” said Sumant Sridharan, HomeLight COO. “We’re excited to partner with NAREB to offer this program to aspiring Black real estate professionals. Together, we believe we can fundamentally shift diversity and equality in our industry by increasing access to training, education, and support for Black real estate agents.”